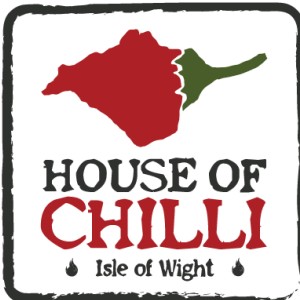 You have carts in multiple currencies
Total —

The Scoville scale is a measurement of the pungency (spicy heat) of chili peppers, such as the jalapeño, the bhut jolokia, and the world's current hottest pepper, the Carolina Reaper or other spicy foods as reported in Scoville heat units (SHU) a function of capsaicin concentration.

In Scoville's method, an exact weight of dried pepper is dissolved in alcohol to extract the heat components (capsaicinoids), then diluted in a solution of sugar water. Decreasing concentrations of the extracted capsinoids are given to a panel of five trained tasters, until a majority (at least three) can no longer detect the heat in a dilution.